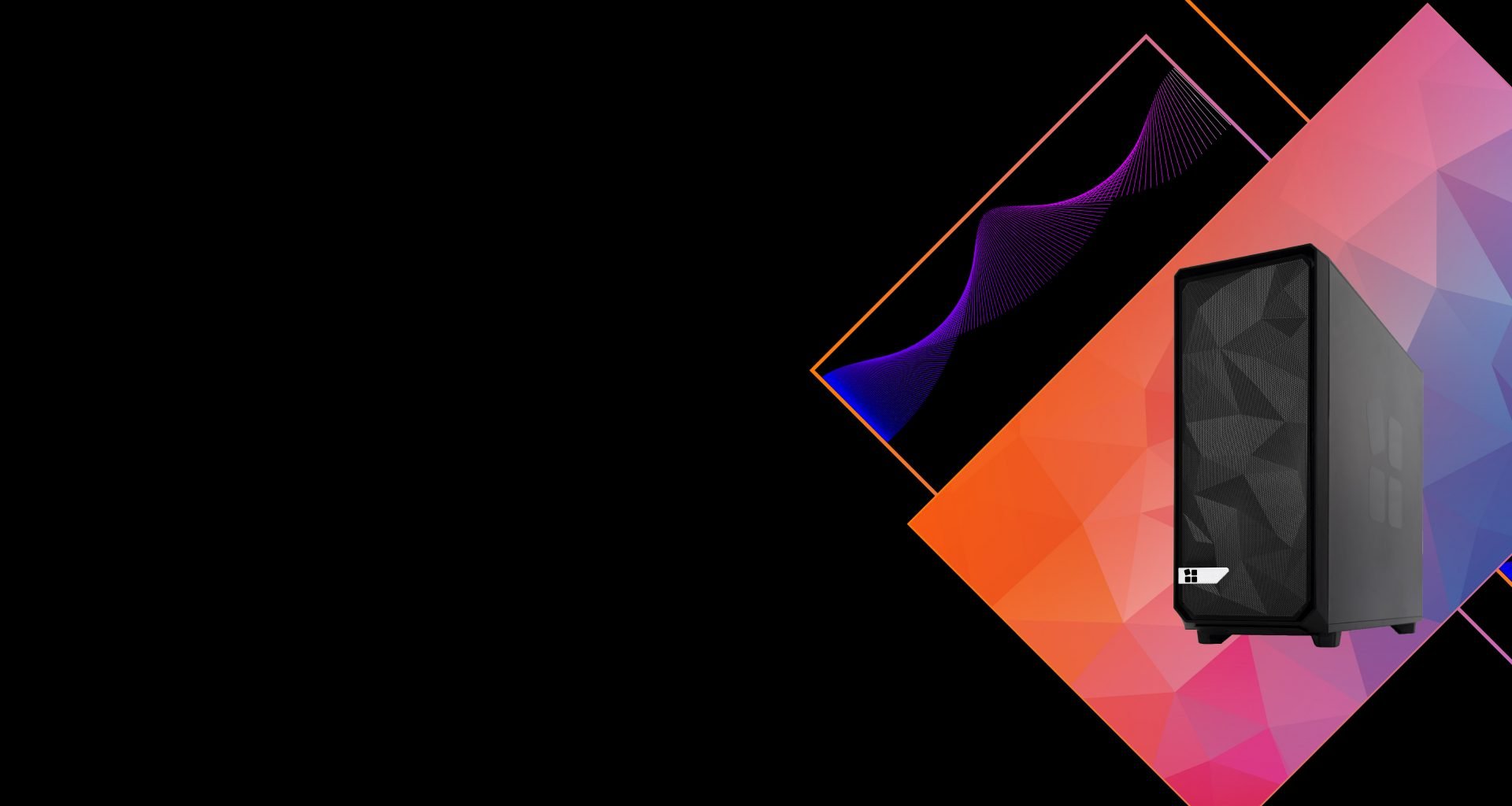 How to choose the best high performance workstation for your workload

Choosing your software is only the beginning. You need the right hardware tools to bring your creative vision to life. The most sophisticated audio suites and image manipulation tools require support from a high-performance workstation.

We’ll walk you through the basics of choosing a workstation computer, from RAM supports to clock speed. Your creative medium and its attendant requirements for speed and processing power will be the driving force in your decision. Are you ready to invest in your future? 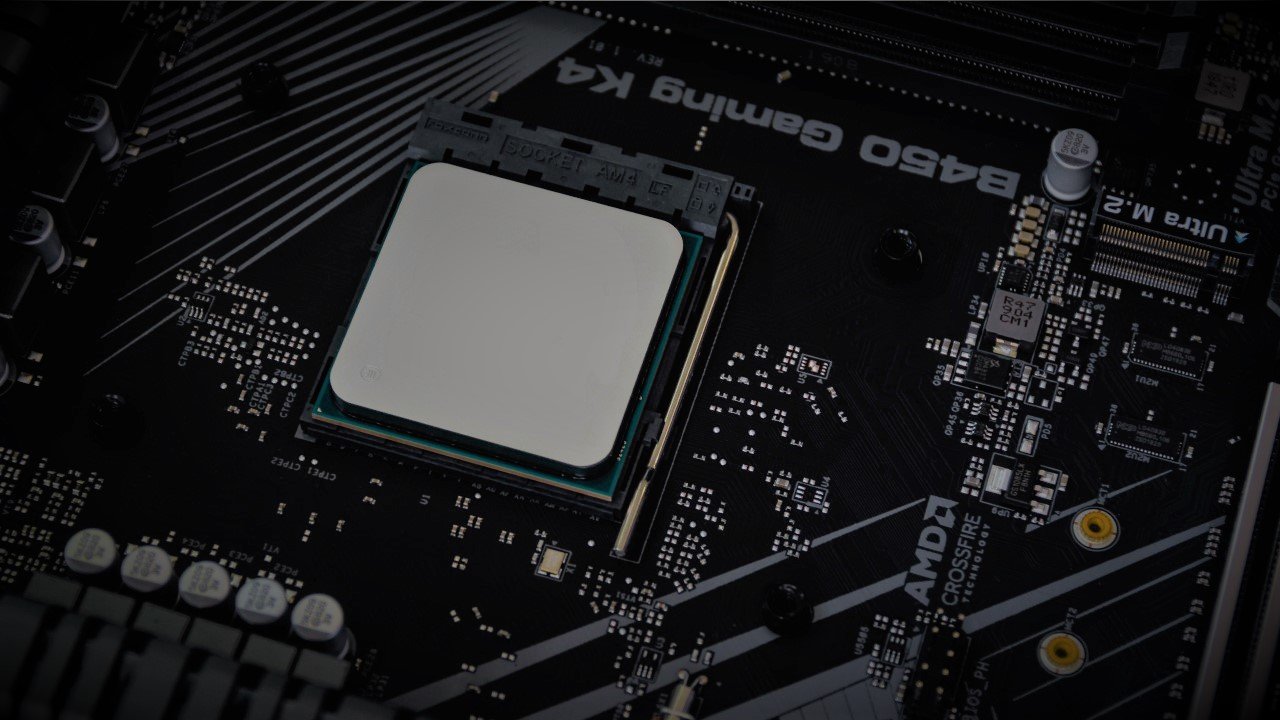 What is the difference between a desktop and a workstation?

You already have the best desktop money can buy. Why swap it out for a new computer workstation?

If your videos are rendering quickly and you can game without interruption, you may be content with your current system. For those looking to reduce latency and scale up to heavier workloads, a computer workstation might be in your future. Workstations can outperform desktops in areas of importance in the media and entertainment industry.

Check out our low latency workstations

A workstation GPU will be engineered at a high level for CAD and other image rendering tools. Your desktop computer may be able to handle the basics of video editing and 3D visualization, but as your projects grow in scope and complexity, a workstation can provide more optimal graphics infrastructure.

A workstation will usually have four or more gigabytes of RAM, while a desktop computer often sits at 1-2 GB. Security measures like RAID arrays supply redundancies for in-the-moment memory backups so that you never miss a beat.

A workstation computer will have more core processors than a standard desktop computer. Six or more cores were already being recommended for video editing in 2019. Three years on, and eight cores or more are needed to maximize use of Adobe After Effects.

Some workstations may contain fewer cores but boast a higher clock speed. With RAM architecture and GPU quality equal, which option should you go with? Let’s dive into the trade-offs between cores and frequency when we look at workstation utility below. 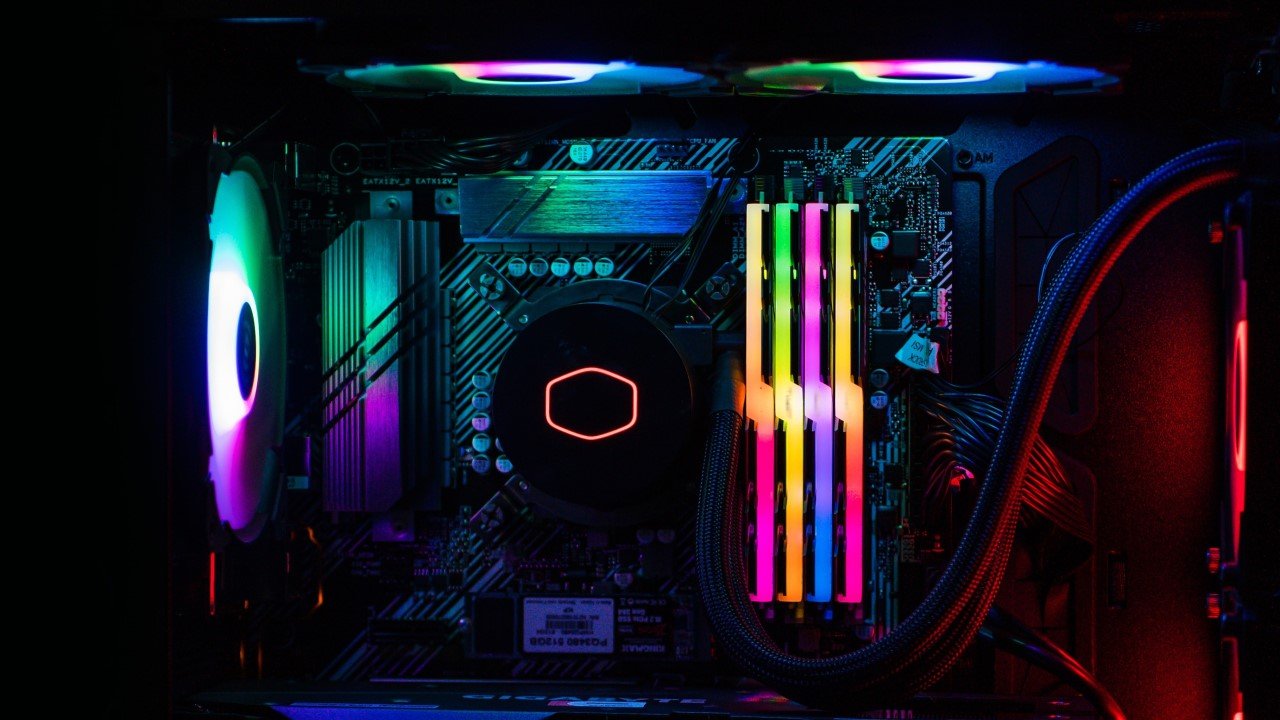 What is a workstation used for?

A modern computer workstation is customized for the job at hand. Engineering simulations will require different hardware and software than a digital music studio. The right workstation for your needs will balance speed, power, and ease of use.

More cores support a heavier workload, but they may not make a computer run faster. Clock speed, or the frequency with a CPU core can process data, is a major concern with time-dependent tasks like video game design or 3D simulation of real-time processes. The number of cores determines a computer’s capacity to perform simultaneous processes. If your workstation has the highest clock speed on the market, but can’t run your image software and access your files the same time, you won’t be able to render your animated film. On the other hand, if you have three workstations with a total of sixty cores, all running at a clock speed lower than that of a laptop, the rendering will take weeks.

There can be a trade-off between cores and clock speed, depending on how the cores are threaded together. Be sure to align processing power with processing speed of your chosen workstation. If you are a gamer doing ten livestreams on Twitch each week, clock speed is a major concern. You may consider a computer workstation with twelve cores and a slightly lower clock speed for high workload situations like training a machine intelligence for natural language applications. 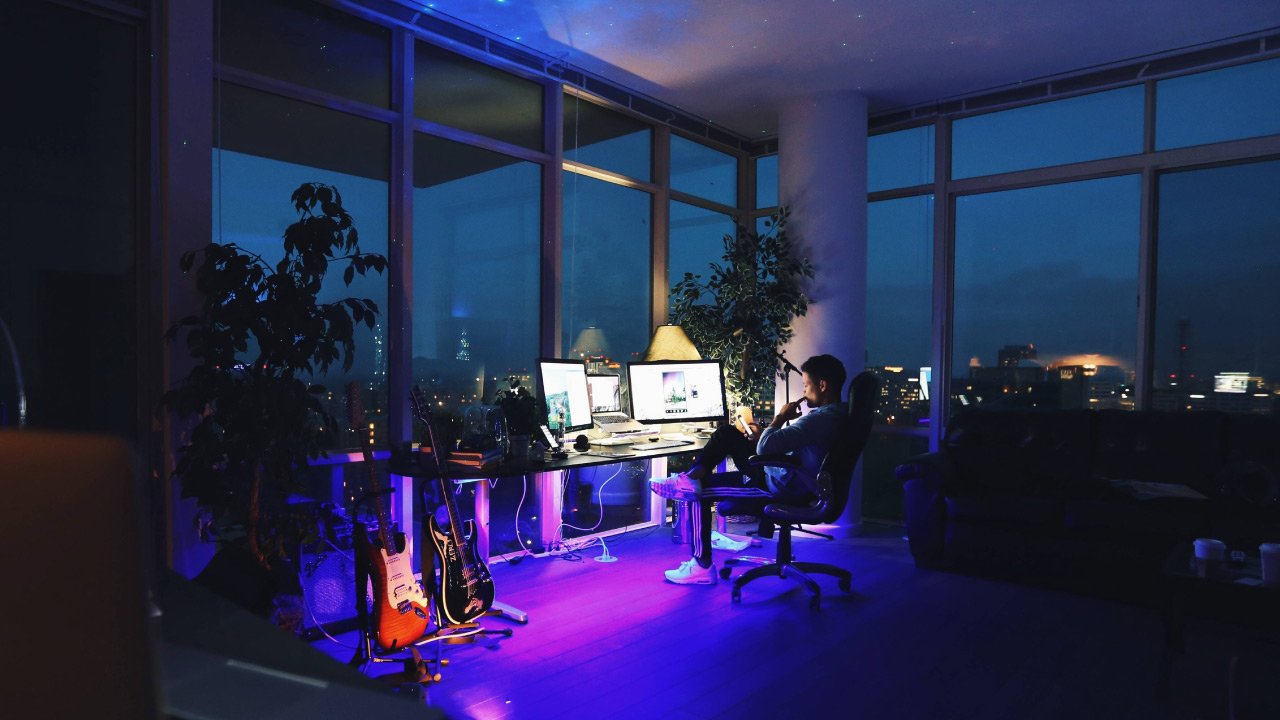 Unless you’re able to program with butterflies, you’ll need an input and output device for your new workstation. You can usually keep your current keyboard and mouse, but you may want to tweak the monitor situation. A GPU can support a high-res monitor for visualizing the works-in-progress of video editors and digital artists.

For cryptocurrency miners and traders, smaller-scale output devices could be more appropriate. You can access remotely to a workstation with your current desktop computer. You may not even need to invest in an on-site workstation computer, opting for a virtual machine maintained by a third party.

Check out our WaaS Cloud solutions

On-site or off-site, high-frequency or high-workload, your workstation should be as customizable as it is state-of-the-art. Hypertec’s KRONOS workstations check all the boxes for your optimal IT solutions. 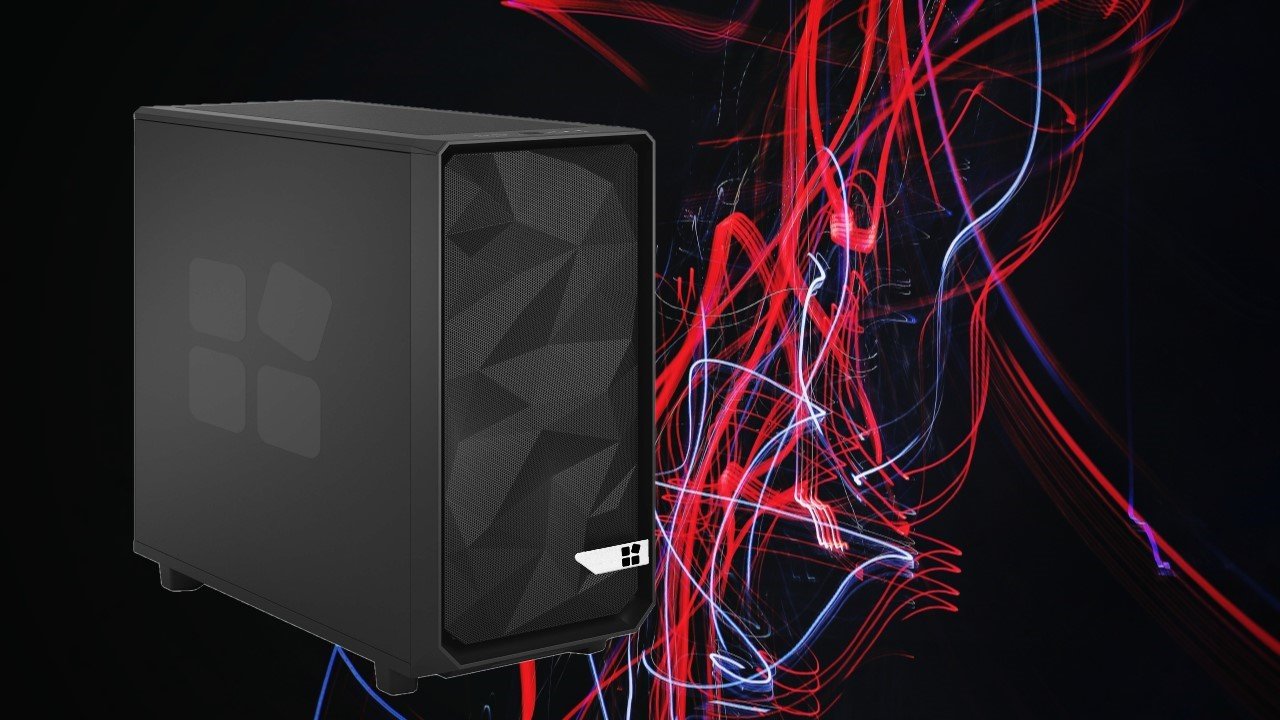 It’s not about a desktop versus a workstation; it’s about expanding your IT infrastructure. A high-performance desktop workstation delivers an integrated solution for your computing needs.

The KRONOS 200T high performance workstation offers customization with an Intel i9 processor—that gives you eight cores and a boosted clock speed of up to 5.1 GHz. Perfect for streaming a video game playthrough to your fans in real time, this workstation also supplies you with an NVIDIA RTX 800 graphics card and state-of-the-art liquid cooling system.

For more cores with only a small compromise on clock speed, the KRONOS 205T can be tailored to fit with AMD Ryzen (TM) 5000 series processors. An NVIDIA RTX 800 GPU can be installed in the 205T, but you have the additional option of customizing with AMD Radeon graphics for enhanced imaging solutions. 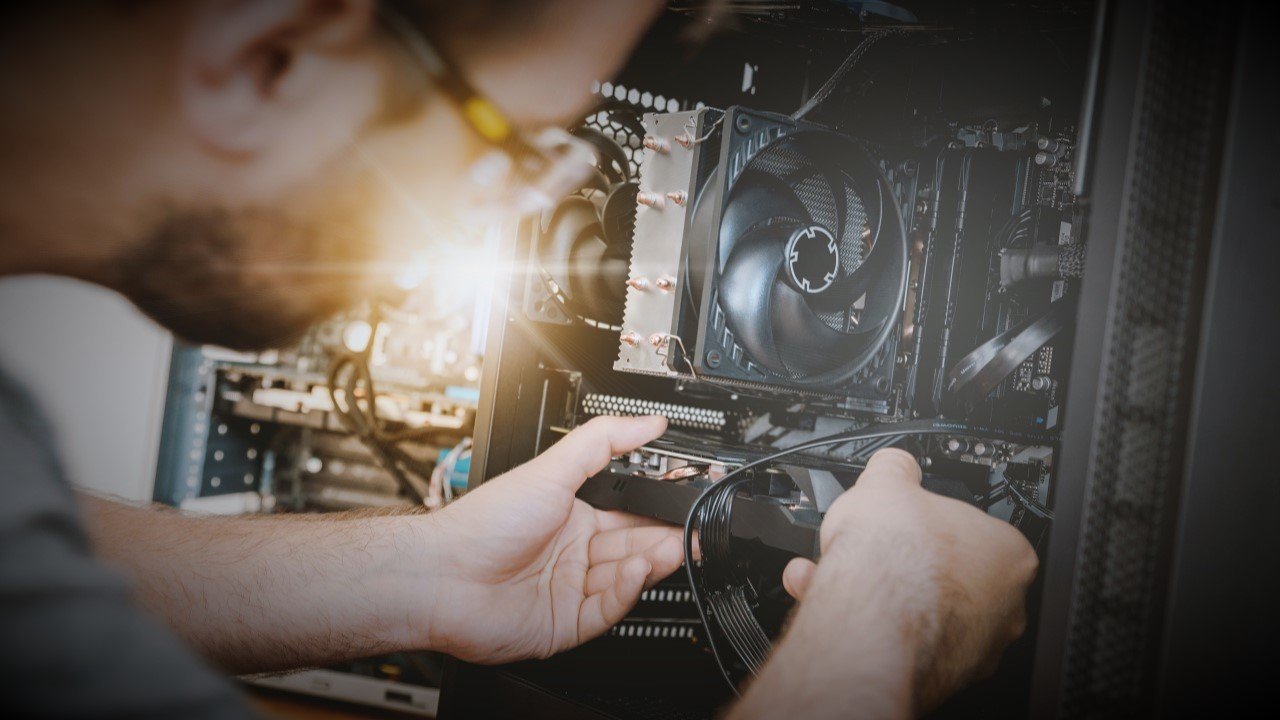 Setting up your computer workstation

Hypertec doesn’t just sell you a workstation off the shelf. We use our decades of knowledge and expertise in IT infrastructure to collaborate with you on the unique design features of your new computer. Installation services, including logistics consultation like rack-and-stack, are also available.

What is Open Banking and how does it work ? 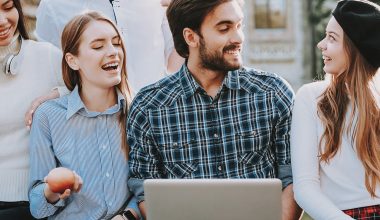 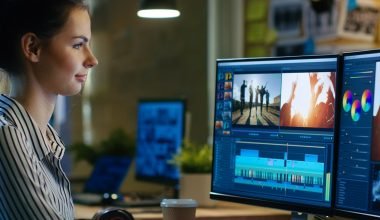 Article ›
Introduction “The move to cloud computing is one of the most exciting trends in VFX,” according to Randi Altman.…
Article ›
CComputer Hardware 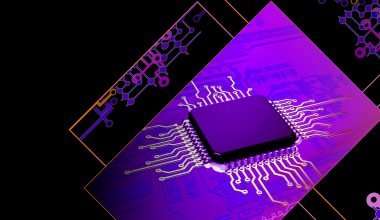 Article ›
What is a CPU? Central processing units are the bare bones of computer hardware, integrated logic circuits whose…
Article ›
MMedia & Entertainment 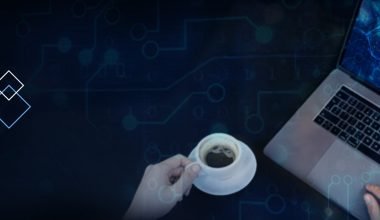 Article ›
Working at a secure terminal in company headquarters used to be the norm. Over the past decade, with…
Article ›
CCloud 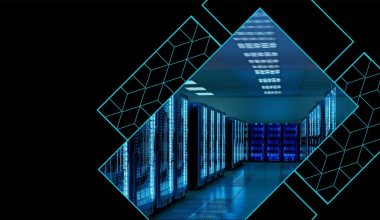 Article ›
Cloud computing has been making an appearance on all fronts for the past years. Gaming, financial services, public…
Article ›
MMedia & Entertainment 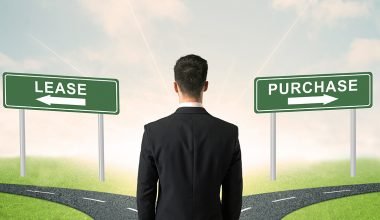 Article ›
When your company needs to acquire IT equipment, the options are either a long-term lease or purchase. If you…
Article ›