Golaem gives you the power to quickly and easily populate all your 3D crowd simulation scenes — even if it’s your first time!

Learn about Golaem workflows and how to populate 3D scenes easily without any previous crowd simulation knowledge. Used by hundreds of studios worldwide, Golaem tools can fit any pipeline to populate 3D scenes of computer-generated characters — from just a few extras to massively thunderous crowds.

For the first time ever in North America, a Golaem Product Manager will present new incredible features developed for real-time simulations (Unreal Engine), and for the deep learning field (accelerating rigs).

Whether you’re working in Media & Entertainment, AI, Architecture, Game Creation, and Simulation & Training, this will be a unique opportunity to discover how to speed up your scene population workflows.

YOU’LL LEARN HOW TO 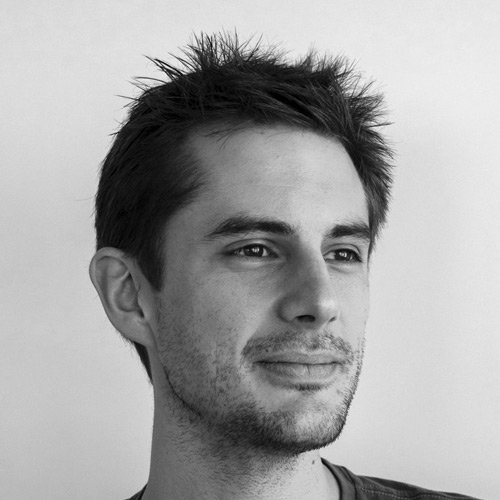 Nicolas Chaverou is one of those kids that grew up with a pull-string cowboy doll in one hand and a space ranger in the other. A kid that was scared/amazed by the TRex of Jurassic Park (read: born in the early 80s).

As reconstructing dinosaur DNA from fossils was harder than he expected, he decided to study 3D Computer Science at ENSIMAG (Grenoble, France) instead of molecular biology, hoping that one day, the animation & VFX industry would welcome him, despite his poor artistic skills.

After 3 years as an R&D engineer at the INRIA (French National Research Institute in Computer Science), working on state-of-the-art human AI and procedural animation, he co-founded a company called Golaem with some other folks from the lab.

During the first years, the Golaem team mainly worked on improving the core technologies and, in 2011, finally released Golaem Crowd, a crowd simulation plugin for Maya. The goal of the plugin is basically to allow any shop (from freelance to TD teams) to make realistic crowd shots quickly and easily either for long feature movies, TV series or commercials. Golaem customers include Method Studios, The Mill, Blur, Framestore, RodeoFX, Digic Pictures amongst many others. In 2019, Golaem was honored with a Technology & Engineering Emmy® Award for Crowd Simulation Tools and with an Innovation Cesar from the French Academy of Cinema in 2020.

As Golaem Product Manager, Nicolas is leading the products vision toward an even more efficient crowd workflow and helps Golaem customers every day to achieve the greatest effects in feature films, TV shows, commercials and games. 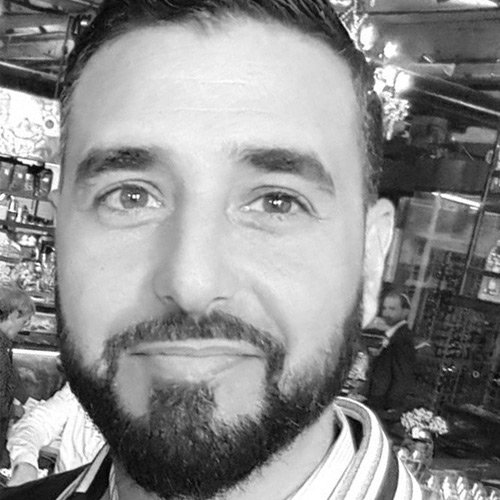 I started my career as technical help and support at a software reseller for visual effects productions. I was mainly helping with software issues on Power Animator, Maya, Shake, Boujou, Shotgun, Rendering Software, Nuke, etc.

I worked on a few productions as a consultant throughout those years. I love finding solutions to all those technical challenges and through those years I have developed a tight relationship with many development teams from a lot of Software Vendors. I was also a teacher for Maya for many years at Concordia University. In the past 25 years I co-founded 3 companies all related to the media and entertainment industry.

I am always searching for trends and new technology that could help our customers’ production. This industry has been my true passion for over 25 years and still is!

David was one of the founders of the biggest Autodesk M&E partner in Canada, 3vis, and helped them get acquired by Scalar where he played a pivotal role in growing their M&E portfolio offering, as well as gaining industry credibility. He has now taken on a new challenge of building an M&E strategic business for Hypertec, an IT Solutions company that specializes in custom-built/optimized servers, storage and workstations. 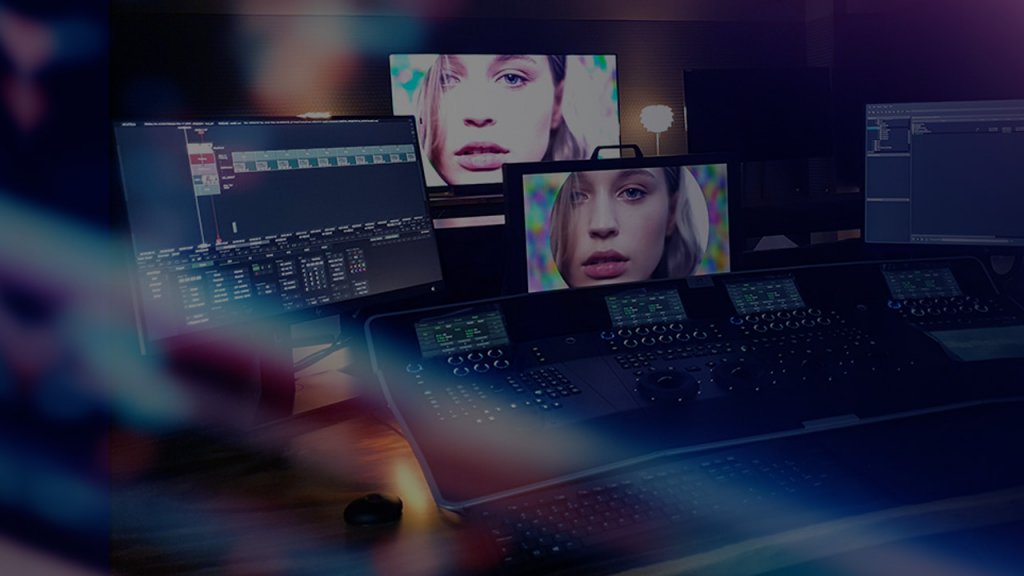 Take your artistic needs and color-grading workflows to the next level with SGO Mistika. 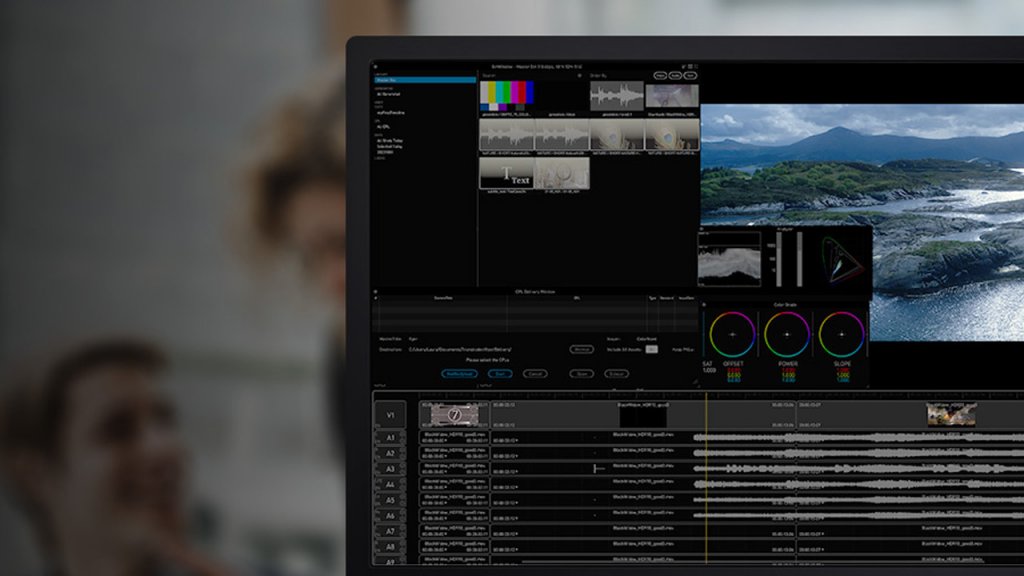 Learn how to collaborate with Colorfront Transkoder 2020 transcoding application from anywhere. 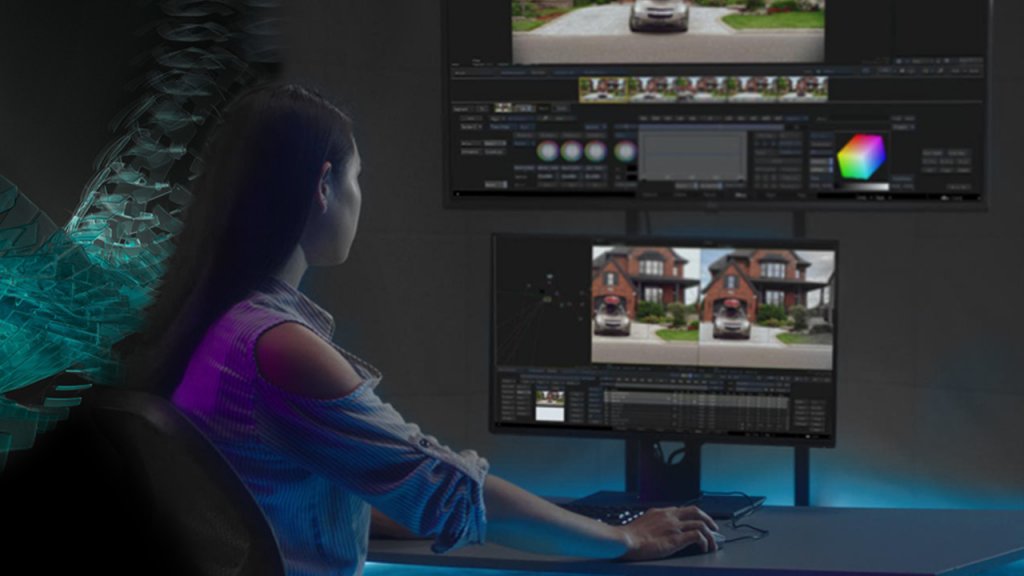 Learn how to adapt your Autodesk Flame® projects to highly-efficient remote compute resources that scale. 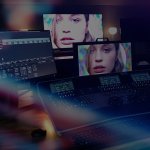